Jamie-Lynn Sigler has been acting and singing since the age of 7. She got her start in New York regional theater, and has since starred in over two dozen theatrical productions including “Annie,” “The Wizard of Oz,” “The Sound of Music,” “The Wiz,” and “Gypsy.”  Beyond her theatrical appearances, she starred as Meadow Soprano in the critically acclaimed HBO original series The Sopranos (1999). For her work on the show, she received the 1999 and 2000 Hollywood Reporter Young Star Awards for Best Young Actress in a Dramatic Television Series and both 2001 and 2002 ALMA nominations. She also has a SAG Award for The Sopranos (1999) Best Ensemble Cast. 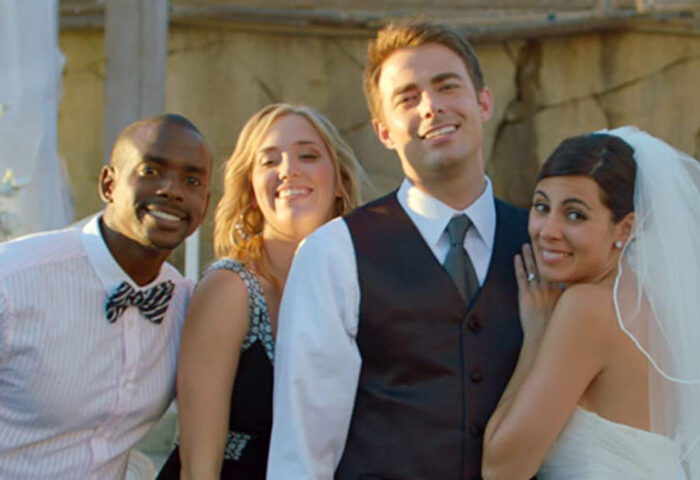